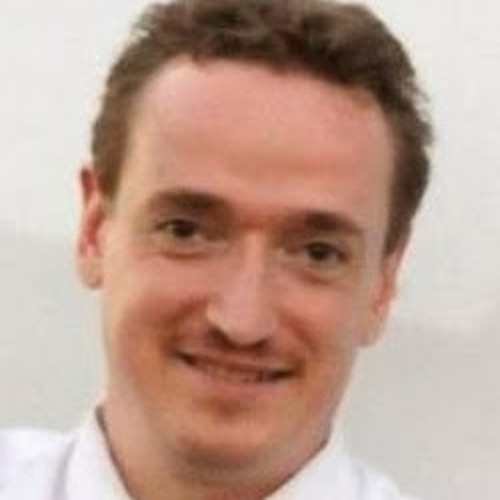 Radio personality and published author Dustin Alexander-Pérez is the founder and presenter of Metro Today NewsTalk Radio which originally aired its first episode in the summer of 2010 when the broadcast was originally known as "The Metro Today Show". The recently revived current version of the programme is a syndicated one-hour human interest and social issues broadcast recorded at KWWX-DB in Rancho Mirage, California.
As of January 2021, Dusty has been working in the radio industry for 35 years scoring his first paid gig aged sixteen at Christian radio station WYCA-FM 92.3 in Hammond, Indiana, United States. There he hosted "Dollars & Sense" a two-hour call-in show that gave financial advice from bankers and finance industry moguls from the Midwest.

His next opportunity presented itself as he was announcing at a martial arts tournament in Little Rock, Arkansas, United States. Universal Broadcasting Corp. was establishing an affiliate station in Portage, Indiana, United States and then General Manager Rick Schwartz hired Dusty as a weekend disc jockey at WNDZ-AM 750. The terrestrial radio station later moved studios and offices to Lansing, Illinois, United States.
After three years there, Dusty started acquiring jobs through various talent agencies in the Chicago and Miami markets thus launching his voiceover career. His voice has been heard on various commercials in the United States as well as select markets in Europe including the United Kingdom where Dusty was born and reared for the first five years of his life.
He spent ten years living and working in the Milwaukee, Wisconsin, United States news market for the Metro News Wire Service from 2006 to 2016. Opportunities became available to write for Axios-owned Examiner.com and FOX6 WITI-TV Milwaukee's "Blocks" by Datasphere. He also provided occasional appearances with field and phoned reports from news scenes for TMJ4 (NBC Milwaukee) and WISN-TV Milwaukee from 2010-2015. Dusty also wrote news articles published in various Southern Lakes Newspapers as well as other publications in South Eastern Wisconsin like The Beacon and The Janesville Gazette.
In August of 2010, while working a structure fire story, Dusty met his current business partner and best friend, Bill Stephens, a veteran news man and photojournalist who is a current Disney ABC7 Chicago stringer. Together, Bill and Dusty have worked countless hours and traveled hundreds of miles in the pursuit of news stories, concerts, music festivals and documentaries.
In 2014, Dusty solely inherited the Metro News Wire Service from his sister, the late Stephanie Nicole, a Tampa Bay socialite and businesswoman. Before her death, Dusty helped his sister write and publish Stephanie's memoirs, "Dignity & Respect: One Woman's Journey", through Outskirts Press. There is discussion about republishing the book sometime in 2021.
In July 2016, Dusty relocated to the Palm Springs, California area of the United States where he continues to work and be hired for various voice acting gigs. Dusty and Bill acquired two digital broadcaster stations, KWWX-DB and WYTW-DB and acquired The Metropolitan Sentinel in 2018.
At present, Dusty continues to oversee the daily operations of the network and its affiliates, but in 2021 will have relaunched "Metro Today NewsTalk Radio", the broadcast that is near and dear to him. To directly contact Dusty, please visit one of the links below. For more information, visit one of the links to the right of this article.

NOTE: Social links are being updated. Thank you.